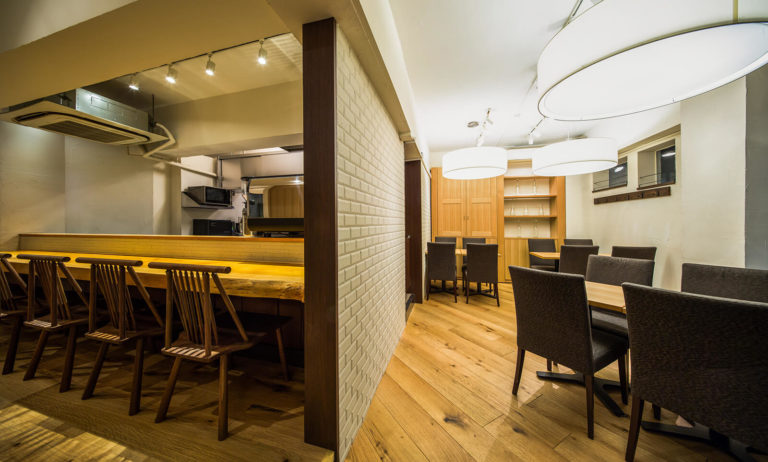 The new restaurant follows the January opening of “Terra Australis” in Sendagaya, under the direction of Head Chef Koji Fukuda, who previously mastered his craft at Australian celebrity chef Luke Mangan’s “Salt Tokyo” and has been appointed an official Australian ‘Lambassador’.

The burgeoning popularity of Australian cuisine in the Tokyo dining scene is thanks in large part to Terra Australis, and the new restaurant will ensure this trend further continues thanks to its popular Australian dishes.

Similar to its namesake, Terra Azabujuban will offer diners a casual and authentically Australian dining experience, with its menu drawing inspiration from European and Asian cuisines, reflecting Australia’s modern multicultural society. The fusion of styles is supported by the freshest premium local and Australian ingredients, including Australia’s world-renowned fresh seafood, beef and lamb.

Winetree, part of Tokyo-based Global Sky Group, has utilised its experience in importing premium Australian wines to stock Terra Azabujuban’s menu. This features premium wines from Queensland’s Granite Belt by Sirromet Wines, which has been recognised as a 5-star winery by wine critic James Halliday, having won more than 800 prestigious national and international awards since its opening in 2000.

The new restaurant’s location compliments the international make-up of Azabu-jūban, which is home to around 20 embassies, including the Australian Embassy in Japan, and with about
10 percent of its population from overseas. In August, the district will host the popular “Azabu Juban Summer Night Festival,” with the restaurant a short walk from the event’s main stage.

Global Sky Managing Director, Ko Nagata, said the new restaurant would help satisfy the increasing demand from both Japanese and foreign diners for top quality Australian cuisine.
“Demand for Australian cuisine in Tokyo is rapidly increasing as more of our sophisticated consumers become familiar with the gourmet dining experience the land Down Under has to offer,” Mr Nagata said.

“The popularity of Terra Australis proved that Tokyo diners are excited by authentic, contemporary Australian food and wine, and Terra Azabujuban will bring the same experience to an international audience.”